When users contact us at CrazyLister with a feature request we don’t currently have, we have a canned response that goes like this –

Unfortunately, this is not currently available. However, it’s a great idea. In fact, we already have this in our development pipeline as it was suggested before as well. The more times an item is mentioned by our users the higher we prioritize it and the faster we will get it done – so this just got upvoted. 🙂

I have taken a note to inform you as soon as this becomes available!

Serving over 100,000 sellers from 150+ countries, you can imagine how many feature requests we get on a daily basis.

These vary from highly relevant / popular requests such as – “Automatically advertise my listings on Facebook” or “Develop integrations with other listing solutions” all the way to esoteric requests such as – “Why don’t you develop a feature to allow me to easily copy listings from my eBay competitors with one click?”

We document all these feature requests, and our development road-map is very much aligned around customers’ feedback.

The more a specific feature is requested, the higher it goes up the priority list, here’s a sneak peak at a part of that looong list –

By prioritizing features according to the users’ requests, we’re able to ensure we solve the biggest needs and pains first.

Such was the case with introducing the mobile optimized listings and the ability to apply a template to multiple live listings with one-click.

Up until recently one of the most highly requested features was an eBay cross selling gallery, to showcase the sellers other items to increase visibility and sales –

And so the time came to build it for CrazyLister users.

Though we knew we needed to build this feature for the users, there was a major obstacle –

In 2016 eBay announced that it’s going to ban the use of active content in listings – which is how 100% of existing cross-sell galleries are built. Oops…
2017 arrived and the eBay active content ban kicked in, rendering all the other cross sell gallery tools useless.

We had many more challenges on our plate such as – how to make sure that, regardless if the seller has 100 or 100,000 live eBay listings, the eBay cross selling gallery will be applied fast to all of them? or ‘How do we ensure that the items in the gallery refresh regularly, regardless of the fact that we can’t use active content?

But then we figured – Elon Musk and Space X are building a company to expand humanity to Mars and beyond, why don’t we try to build an active content free eBay cross selling gallery? 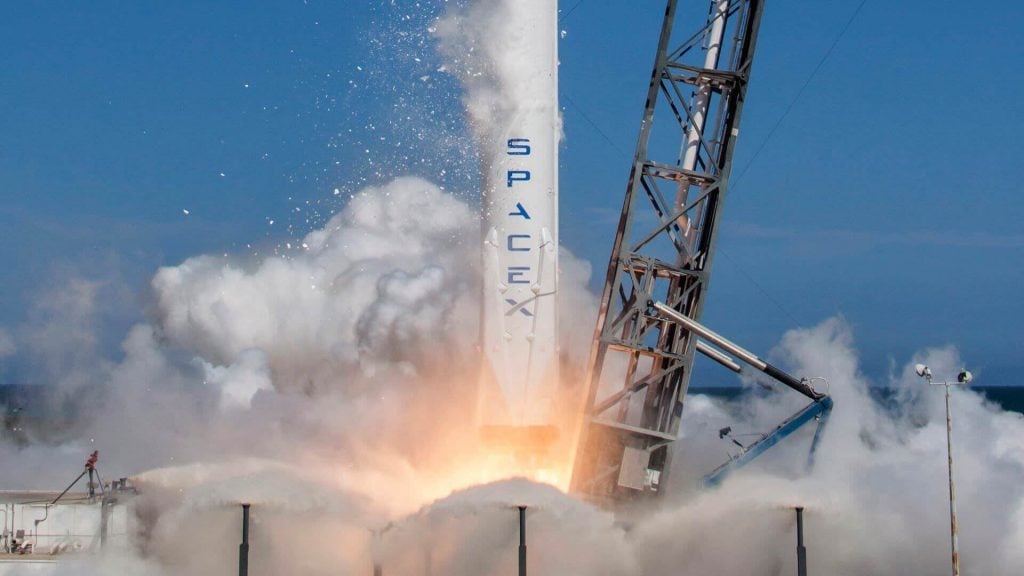 If musk can build a spaceship, we can build eBay cross selling gallery without active content

The development team that made this feature a reality consists of five people in total – 3 developers, one user experience expert and one QA engineer.

The man chosen to lead the task was Michael Mendlway, who actually didn’t have any photos online until this post! (Yes, he doesn’t even have photos on his abandoned Facebook account!)

Ladies and gentleman, allow me to present… Michael!

Michael was assisted by the rest of the development team – Or, Semi, Hadar and Eden.

The technology behind this eBay cross selling gallery

You’ll have to take my word for it – the team literally worked day and night on this feature.

Or, the CTO, challenged the team to meet a seemingly impossible deadline for a beer & burger reward.

I’ll save you from the technical details behind building the cross-sell gallery and just say that we utilized the world’s most popular cloud solution – AWS (Amazon web services).

The technology the team used to build this feature was so revolutionary that Amazon offered us to write a guest post for their blog, sharing how exactly we managed to build this.

If you are interested in understanding how it works, here’s a link to the Amazon & CrazyLister blog post – From 0 to 100K in seconds: instant scale with AWS Lambda.

Ever since it’s initial introduction in Feb 2017, the eBay cross selling gallery quickly became one of the most widely used features by CrazyLister users.

Thousands of eBay sellers added the gallery to millions of eBay listings.

I could have just introduced the eBay cross selling gallery, tell you about the benefits of adding it to your listings, and why it was one of the most highly anticipated and requested features we ever built. However, in this case, the feature is so easy to understand and implement, that it doesn’t really need any further explanation.

Did I say this eBay cross selling gallery is 100% FREE for all eBay sellers?

Oh, and I almost forgot to mention – the CrazyLister cross-sell gallery is 100% free, so go ahead and try it out! 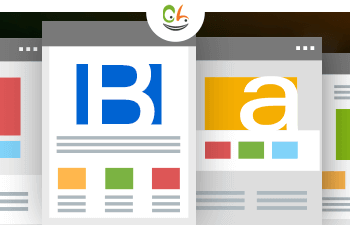