Everything You Wanted to Know About Shopify Pricing Before Opening a Store! 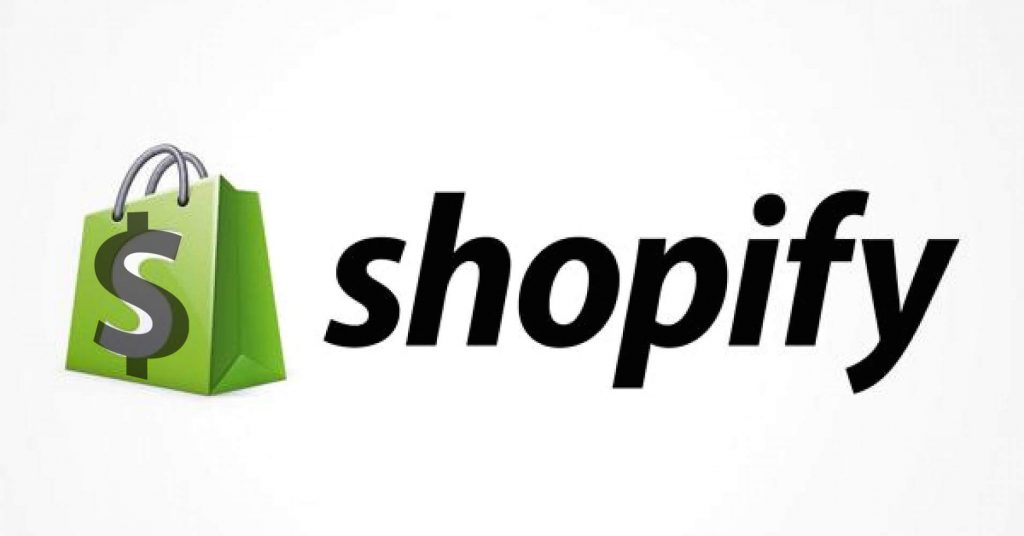 Shopify is arguably the ultimate retail platform on which one can open and manage their own independent eCommerce store. But a second before gaining your independence from the likes of eBay and Amazon you are going to want to figure out what this privilege is going to cost you ie:

What Shopify plans exist and at what cost ?

There are currently 5 plans which Shopify offers its future store owners:

5. Shopify Plus – Also hidden as a footnote, Shopify plus is for large businesses and requires you communicating directly with Shopify – prices for ‘enterprise’ businesses are not listed and are tailored to your business’s needs though I do know that prices start at a minimum of $2,000 per month.

Breaking Down The Different Shopify Plans

In addition to price, there are other factors to consider when choosing which Shopify plan is right for you – let’s discuss each plan a little bit more in-depth and see which type of retailers each one can be a suitable option for:

This is the most basic Shopify option and is perfect for people who already have a fully functioning website or blog and just want to be able to add products for sale on those sites vis-a-vis Shopify. ‘Shopify Lite’ can actually work for you even if you do not have a website – you can actually use it to set up a whole business using Facebook and a ‘Messenger’ integration in order to handle the customer service side of things. Here are the main ‘Shopify Lite’ features as shown on Shopify’s site:

Which merchants can benefit most from ‘Shopify Lite’?

‘Basic Shopify’ is one step above ‘Shopify Lite’ and is intended for more ‘serious’ merchants.

Features:The main features which characterize this plan include: 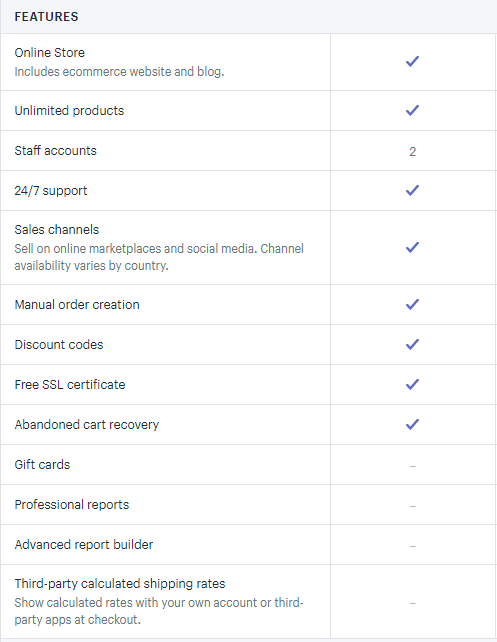 Shopify POS is a smartphone application which allows you to process orders and accept payments from anything from an Android phone to an iPad. The system helps you locate products, collect payment and issue a receipt via email.

The basic plan allows you to:

‘Shopify’ is another step up on the Shopify plan ladder and seems to be the most popular Shopify plan as it includes virtually all the major functions sellers need and though its hefty $79 price tag is quite a long way off from the ‘Basic’ $29 or ‘Lite’ $9, it is still fairly priced when compared with the outrageous $299 for ‘Advanced’ or $2,000 for ‘Plus’. 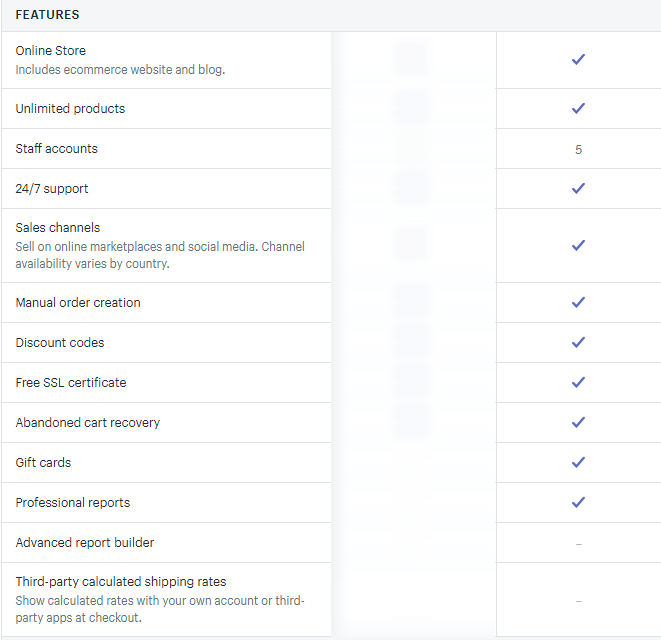 The ‘Shopify’ plan allows you to:

This is of course the most ‘upgraded’ of the plans and includes: 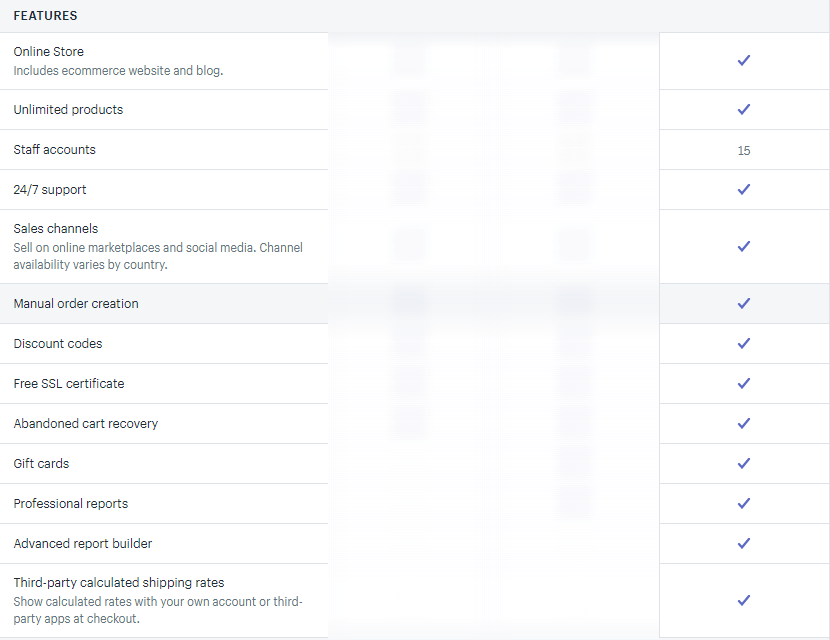 The ‘Advanced Shopify’ plan  includes fraud analysis like all the rest. In terms of transaction processing fees:

The ‘Advanced Shopify’ plan allows you to: 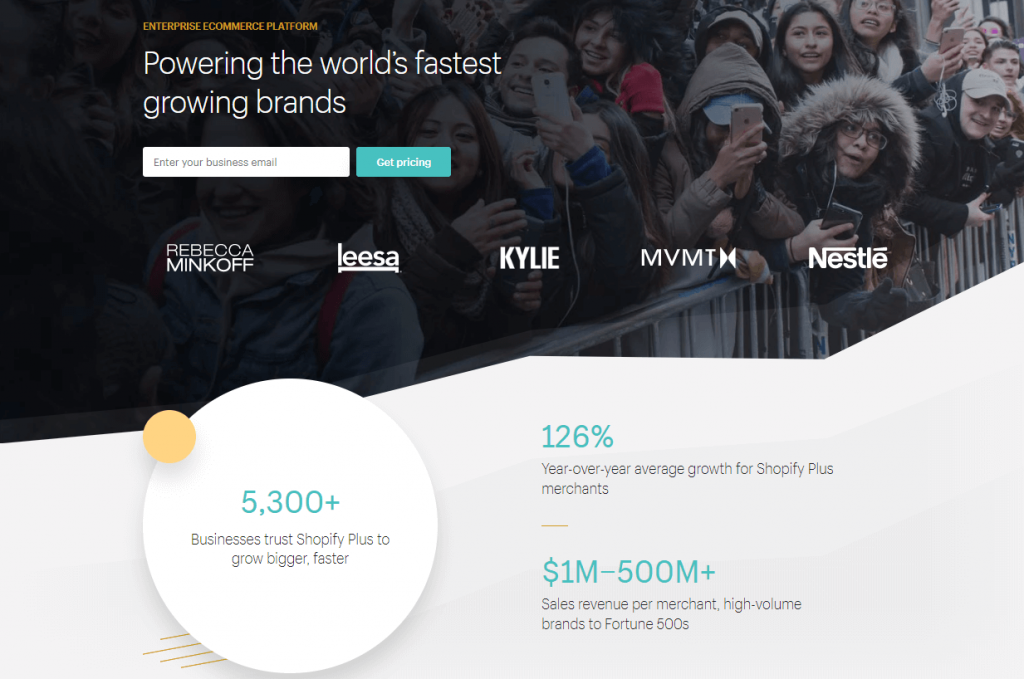 From the get-go, most of you guys will most likely never need ‘Shopify Plus’, it is mainly intended for large companies who need Shopify’s team of experts for customized store design and tailored marketing campaigns. 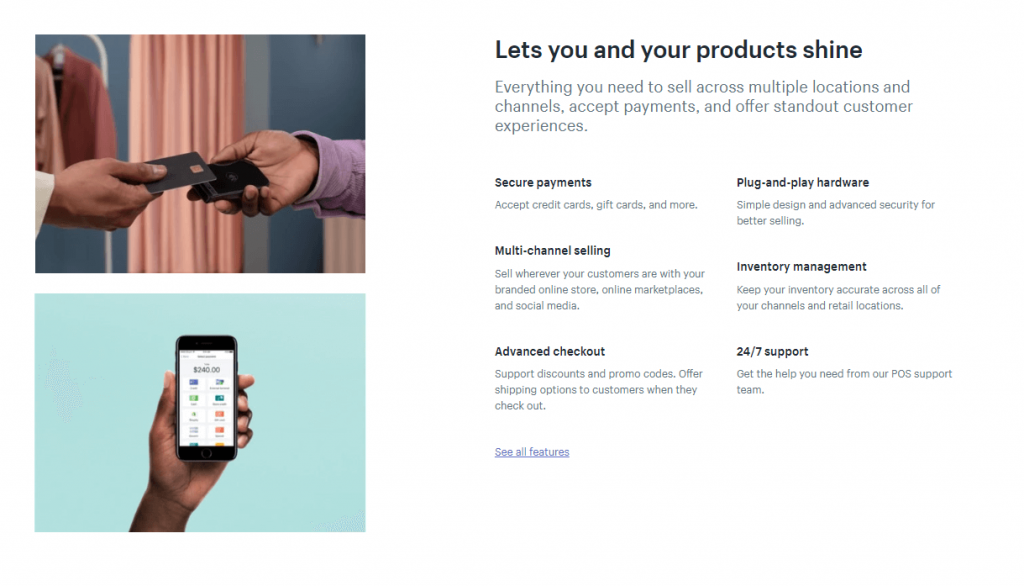 Shopify POS or Point of Sale is a combination of software and hardware which Shopify offers sellers so that they can run there multi-channel, online/offline retail business with ease. The software bit we covered above with almost every plan discussed above coming complete with some form of POS software. In terms of the hardware, you will have to make a very easy decision between two options:

If you are a small operation and travel a lot to fairs and various locations then the handheld version is your best bet which can also be purchased via the Shopify Hardware Store for $49:

Check out Shopify’s full Hardware Overview to determine what to do in individual cases where:

The real cost of a Shopify store

Now that you understand Shopify costs a bit more you realize that the pricing and costs are not as simple as which plan you choose but also include:

But does it really end there?

Sadly, the answer is ‘no’. There are all kinds of other expenses associated with running a Shopify store. I will detail here all the extra expenses and/or fees that I am aware of at present. These include:

Shopify really does offer something for everyone, no matter how deep or shallow your pockets are. But ultimately it is up to you which plan to purchase, which POS system to choose and whether or not to up your game using paid templates and applications which take your store to the next level. I truly believe that if you make decisions based on where your business is today and how you expect it to grow realistically tomorrow then you will end up spending an amount that you and your business can genuinely afford. As I always say and truly believe about life and business – start small,and tread carefully and at last when your footing is strong and confident your spending capabilities and business will follow suit.

Please let me know if there are any other hidden fees associated with Shopify that I missed out on :)!